Contesting is a competitive activity for amateur radio operators. The goal is for a competing radio station – which can be operated by an individual or by a team – to establish contact with as many other amateur radio stations as possible during a limited amount of time.

There are many different versions of contesting, each with its own set of rules. Before a contest, it is important to know the details, e.g. which mode or modes of communication are permitted and which information must be exchanged for a connection to count.

Is there a World Championship for contesting?

No, because there is no single worldwide organizing body or authority for contesting, and no world ranking system in place. 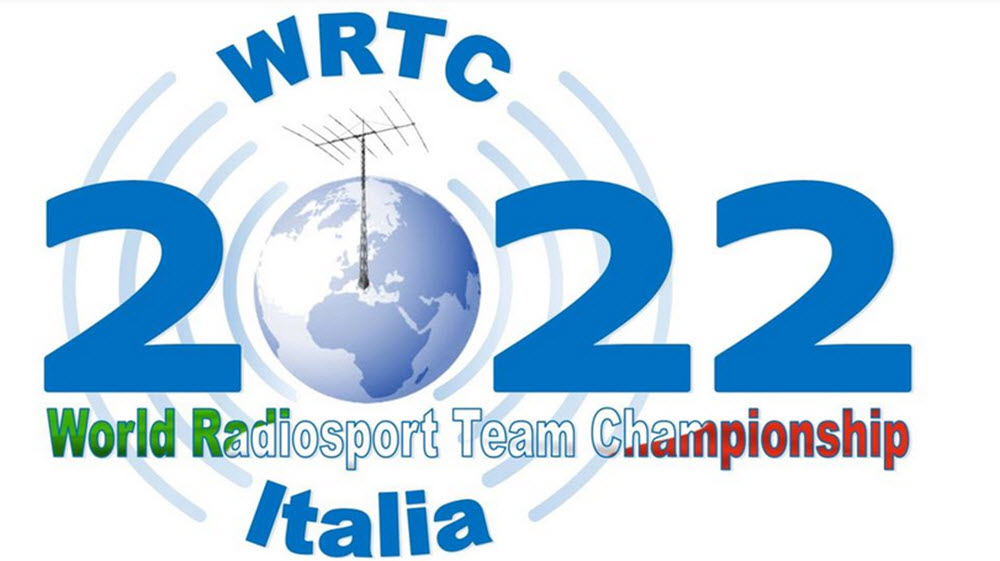 Some attempts at getting closer to a World Championship have been made throughout the years though. In 1990, the World Radiosport Team Championship (WRTC) event took place in Seattle, Washington, USA, with top contesters from around the world being invited to participate in a single contest from similar stations in one geographic area. 22 teams (with two operators per team) participated, coming from 15 different countries. Since then, WRTC events have taken place every four years, in various locations.

Contesting has its roots in the Trans-Atlantic Tests conducted in the early 1920s, as amateur radio operators in Europe and North America attempted to establish communications with their counterparts on the other side of the Atlantic using shortwave radio frequencies. In 1923, the attempts succeeded and two-way communication was established. The tests continued as annual events, as more and more amateur stations successfully connected over longer and longer distances. A strong driving force behind this was the American Radio Relay League (ARRL).

In 1927, ARRL announced a new format for the annual testing event. From now on, amateur stations would strive to make as many international two-way contacts as possible. The annual event was renamed the International Relay Party (IRP), and the new format was used for the first time in 1928. This is considered the first organized amateur radio contest.

The International Relay Party became hugely popular and ARRL continued to sponsor it. In 1936, the name was changed again, this time to the ARRL International DX Contest.

While the IRP was all about international contacts, the league felt something similar was needed for non-international connections and therefore created the ARRL All-Sections Sweepstakes Contest in 1930.

Compared to IRP, the Sweepstakes required a more complex exchange of information for a two-way contact to count. Inspiration was drawn from the National Traffic System (NTS), and the NTS message header structure was lifted into the Sweepstakes.

The Sweepstakes became popular among several types of ham radio operators, including NTS enthusiasts who saw the Sweepstakes as an opportunity to gauge the merits of their station and abilities.

In 1962, the name was changed to the ARRL November Sweepstakes.

Within the ham radio community, field day activities have been held in Great Britain at least since the 1930s. Eventually, the practice spread to other parts of Europe and to North America. In the United States, ARRL arranged their first International Field Day in July 1933.

Field days were an opportunity for ham operators to experiment with portable equipment. An underlying theme was the need to become proficient in using radio equipment in conditions that may be encountered during an emergency or disaster relief situation.