In the world of ham radio, “homebrew” is slang for home-built radio equipment. Ham operators have many reasons to build their own setups, including affordability, educational value, eagerness to experiment, a wish to utilize unorthodox techniques, or simply having a hard time sourcing complete commercially available sets that fulfil certain specific preferences. For some operators, homebrewing stems from a fascination with antique or vintage radio equipment, which can be difficult to find in complete sets and instead need to be re-assembled piece by piece as one locates suitable parts from various sources.

Purists distinguish between homebrewing and kit-building and only consider a set up homebrewn if it was constructed using parts and solutions gathered from varied and improvised sources. 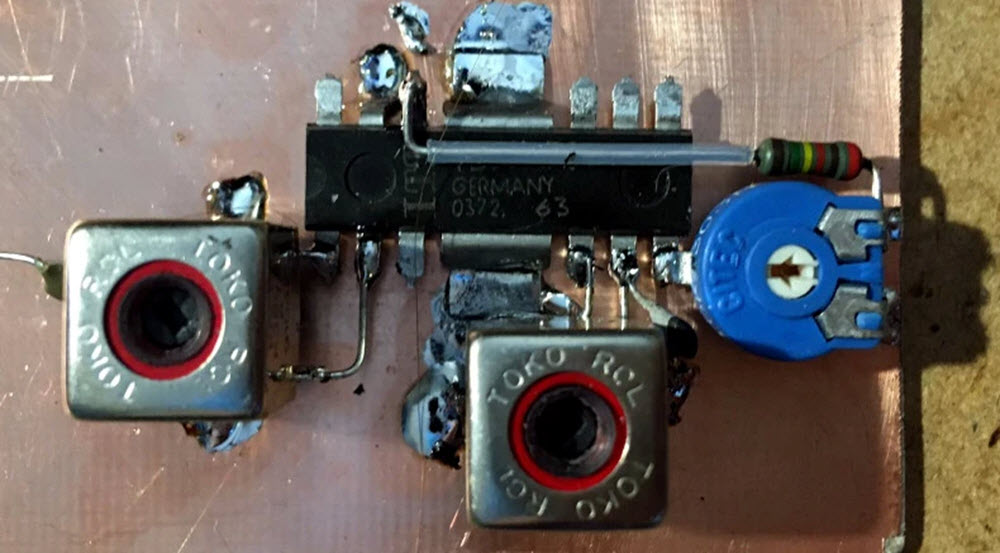 In the early days of amateur radio, homebrewing was the norm. Factory-built all-inclusive setups targeting hobbyists had not appeared yet, so radio enthusiasts built their own transmitting and receiving equipment.

In the 1930s, it was not unusual for ham operators to handcraft their own transmitters and receivers using vacuum tubes, and a high-qaulity home-made setup of this kind could be expected to cover all the high-frequency bands (1.8 to 30 MHz).

After the end of World War II, a lot of surplus military equipment entered the civilian market, including radio equipment. Transmitters, receivers and certain other high-grade equipment from the war effort became available to ordinary citizens who could now include them in their radio experiments.

In the 1950s, it was common for amateur radio magazines to encourage homebrewing and include detailed DIY instruction plans. In 1950, CQ Amateur Radio Magazine held a Home Brew Contest with a $1,000 cash prize.

In the 1950s and 1960s, commercial kits for home assembly could be purchased from companies such as World Radio Laboratories, Eico, EF Johnson, Heath, and Allied Radio.

What is a glowbug? 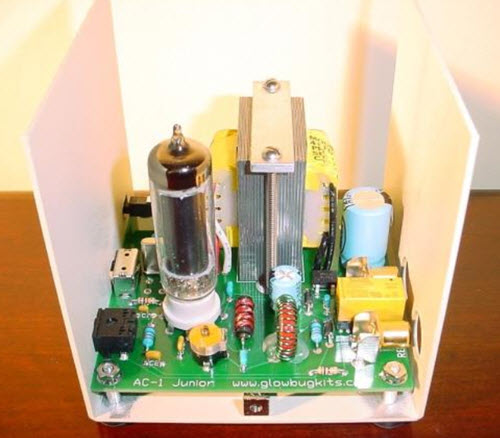 A “glowbug” is a home-made tube-type radio set, or the individual tube-type transmitter or receiver. The term is especially common in the United States.

Today, glowbugs are fairly rare, but they were very common in the 1920s and 1930s, and even as late as the 1960s many beginner ham operators made glowbugs due to their cheap and simple design.

Glowbug transmitters are often (but not always) designed to be used in CW radiotelegraphy mode. Simple oscillators for shotwave bands can be constructed using common NTSC color burst oscillator crystals which operate at 3.5795 MHz.

In amateur radio, QRP operation refers to transmitting at a very low power while simtultaneously attempting to maximize the effective range. The term was popularized in the early 1920s.

Ham radio operators who engage in QRP operation are known as QRPers. They typically limit their transmitted RF output power to a maximum of 5 Watts, regardless of mode (CW or SSB). QRP activity can often be heard on 7.030 MHz.

Both homebrewing and kit assembly are very common among the QRPers.

Some of the more extreme QRPers build setups that allow them to operate with as little as 100 milliwatts or even less. When the power is below 1 watt, it is known as QRPp.